The staff, trustees and patrons all have different roles but together drive the charity to be brave, inventive and imaginative about how we can transform the hospital experience. 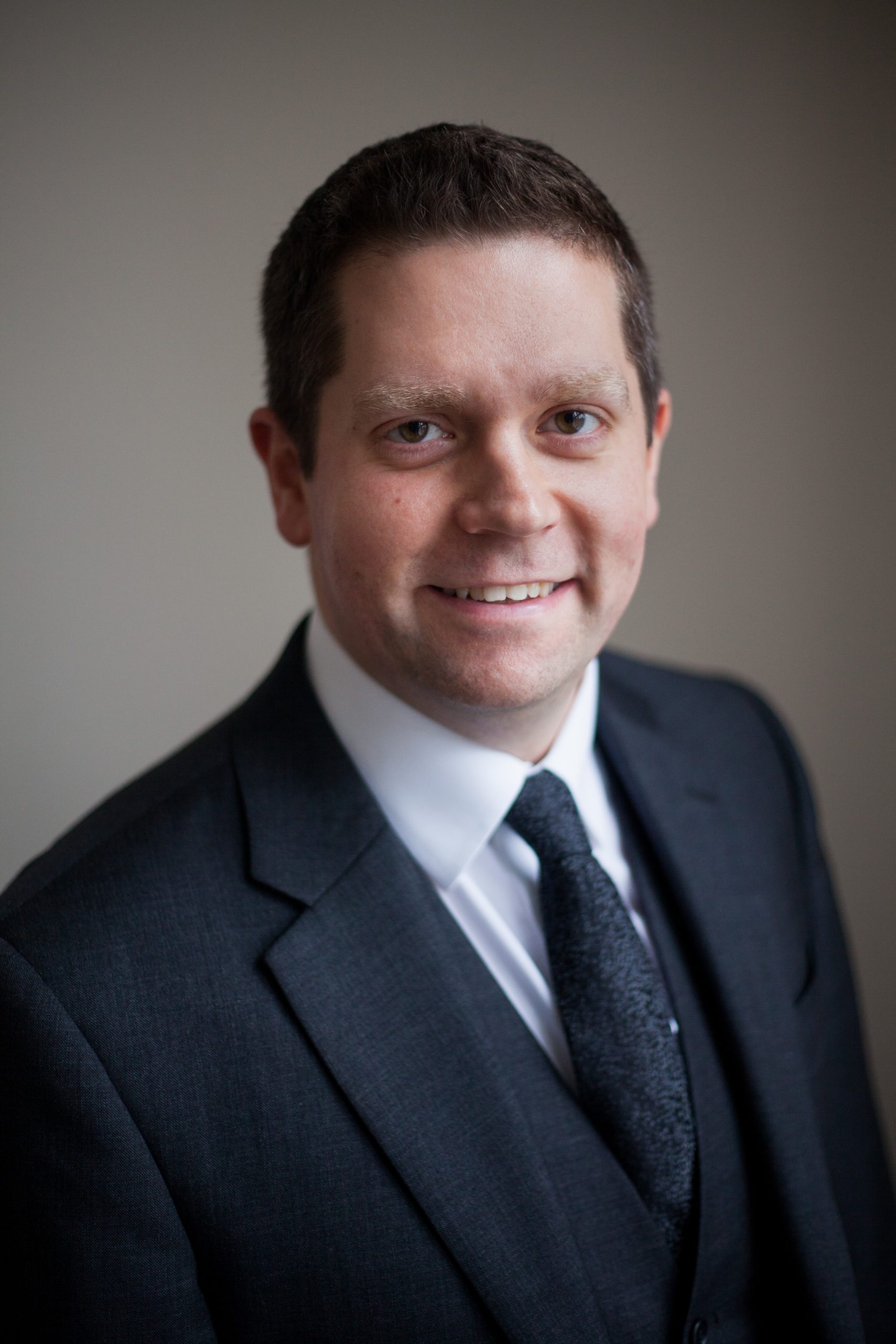 Jon joined us in September 2020. He began his career as a graduate trainee at Cancer Research UK, working across fundraising, strategy, IT and policy and then led the development of its campaigning function, leading policy campaigns on issues like tobacco control, cancer funding and science policy, including getting Parliament to back smoke-free public places.

During a period in public affairs and PR consultancy for health charities and pharmaceutical companies he helped introduce a new meningitis vaccine, genomic cancer testing and new therapies for conditions like attention deficit hyperactivity disorder and lung cancer. He then became chief executive at Autistica, the UK’s autism research charity, leading an initiative to make autism a clinical priority for the NHS, ensuring autistic people co-designed services and funding many globally-renowned research studies. 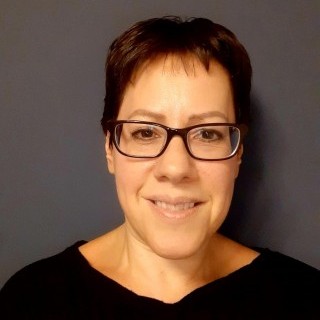 Director of Grants and Services

Alison joined the charity in 2014 with responsibility for establishing the charity at Barnet and Chase Farm hospitals, and since has worked on developing a number of projects from research stage to established workstreams. She now has responsibility for business planning and strategy ensuring the aims of the charity are aligned with the needs of the Royal Free London NHS Foundation Trust. Alison has more than 20 years’ experience in the charity sector and has previously held project management and service delivery management roles. 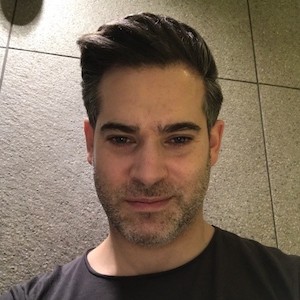 Paul is an experienced fundraising director and consultant, specialising in start-ups, talent development and the building of effective philanthropic partnerships.

He began his career at Macmillan Cancer Support, progressing to Greater London area fundraising manager, a role in which he managed community fundraising across the capital. Since then he has played an integral part in raising the profile and increasing voluntary income for charities such as World Jewish Relief and MQ: Transforming Mental Health.

Paul joined the charity in January 2020. He is responsible for all aspects of income generation, including major giving, individual giving and community fundraising.

A published author (Donors for Life: A Practitioners’ Guide to Relationship Fundraising), Paul regularly features in lists of the UK’s 50 most influential fundraisers. He is a frequent journal contributor and speaker on the fundraising and marketing conference circuit, outlining his commitment to best practice and innovation throughout the sector. 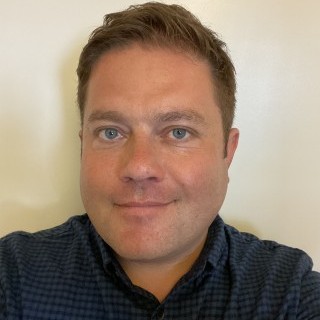 Director of Engagement and Communications

Robin was appointed in July 2020 to work closely with our stakeholders, within our three hospitals and in the wider community, to raise the profile of the charity and increase engagement at all levels as we support and add  value to the work of the trust.

Robin was director of fundraising and marketing at a health research charity before joining the Royal Free. Following a career in international television production, Robin moved to the charity sector via political campaigning, communications and fundraising. He served as vice-chair of the London Liberal Democrats and managed campaigns across west and south west London.

He was an early campaigner against the causes of air pollution, winning the independent Clean Air in London Award for his efforts to tackle air pollution in the capital. 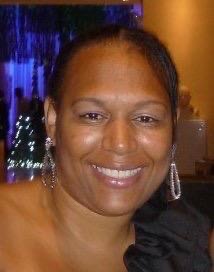 Sharron joined the charity in May 2020 from Jewish Care where she worked for 16 years as the head of human resources. Jewish Care is the largest provider of health and social care services for the Jewish community in the UK.

Prior to working in the charity sector,  Sharron worked for an IT, utilities and sales company in various human resources roles. 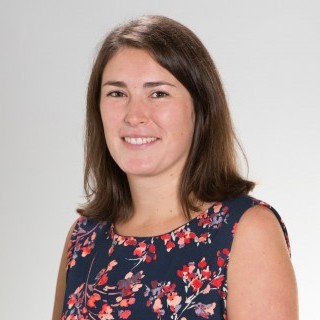 Jenny joined the Royal Free Charity team in August 2016 to manage the volunteer teams at the Royal Free, Barnet and Chase Farm. Her remit is to support and grow volunteering across our three hospitals to reach more patients with a wider variety of services. Her previous experience includes managing diverse large-scale international and local volunteering programmes for a broad range of charities including Business in the Community and Plan International UK. 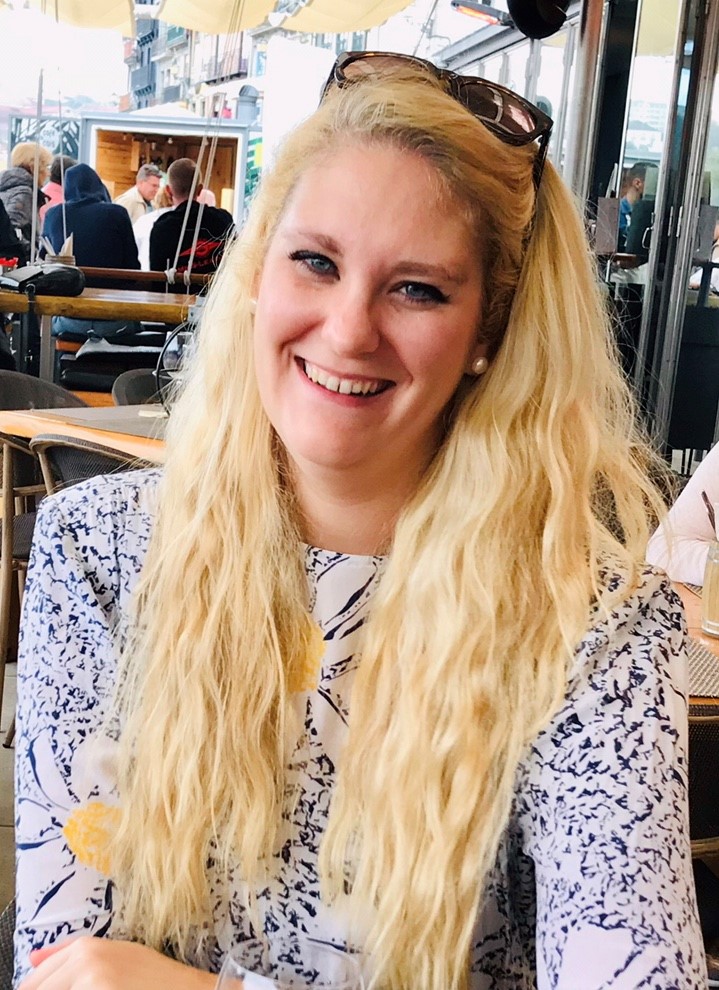 Laura joined the charity in August 2020 is responsible for developing our relationships with new and existing supporters while generating income from various sources including donations, regular gifts, Wills, payroll and lotteries.

She started her career in business-to-business marketing and has since worked at several large UK health charities, most recently leading teams at the Alzheimer’s Society to significantly grow supporter numbers and increase income. 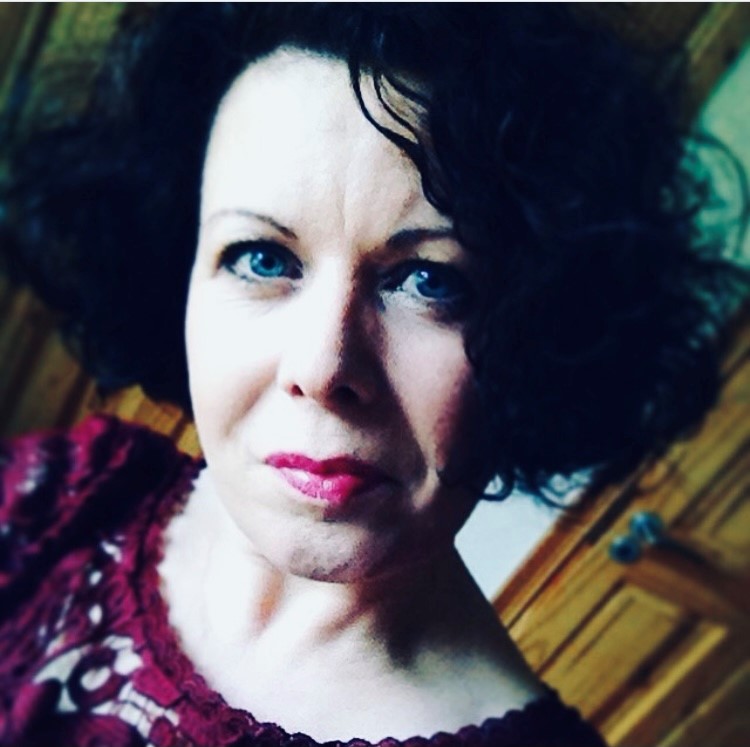 Eva was appointed in June 2021 to build the charity’s external profile with a focus on growing the community supporter base, supporting philanthropy, and promoting the impact of the charity’s research funding.

Eva joined the charity from the Healthcare Quality Improvement Partnership – which commissions and manages NHS England’s national clinical audit programme – where she was the head of communications following an internal promotion.

Originally a journalist in the Republic of Ireland, Eva has two decades of corporate communications experience across UK local government and the NHS. She has won numerous industry awards for the delivery of best practice communications, including CIPR Public Service Awards, LG Communications, HSJ Awards and UK Public Sector Communications Awards. 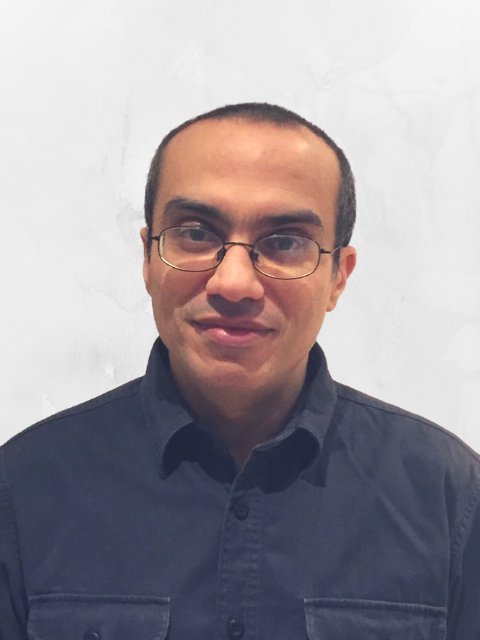 Head of Grants and Research

Gil joined the charity in June 2021 with the responsibility of managing all the research funding at the charity, developing new research grant programmes and oversight of all the special purpose funds.

Gil has worked in research management for over 10 years having worked for funders such as the National Institute for Health Research, Versus Arthritis and Blood Cancer UK where he led the research funding team. At these organisations, Gil oversaw portfolios of awards and developed new strategic initiatives and funding programmes.

Prior to working in research management, Gil was a postdoctoral researcher in infectious diseases having worked in academia and industry. 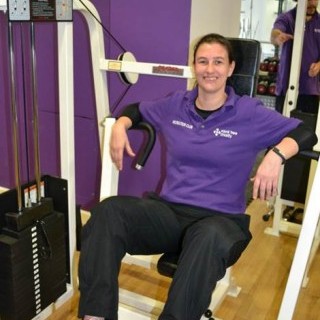 Kelly is the Rec Club manager who has transformed the club into the newly refurbished and energised hub it is today. She has a sport and exercise science degree and is trained to Level 3 Fitness. She has previously worked in Saudi Arabia. She says: “Every accomplishment starts with the decision to try.”