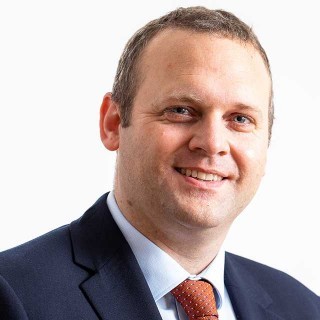 Mike, who joined the board of trustees of the Royal Free Charity in 2018, has worked for Sainsbury’s since 2002 in a variety of roles including buying, pharmacy and produce. He is currently director of general merchandise and clothing commercial.

Both of Mike’s children were born at the Royal Free Hospital and he was drawn to help the charity after his wife became a transplant patient there.

“I have a real drive to support the charity in improving the patient and staff experience and I look forward to the charity building on the success it has already achieved.