Support hub gets patient back on his feet 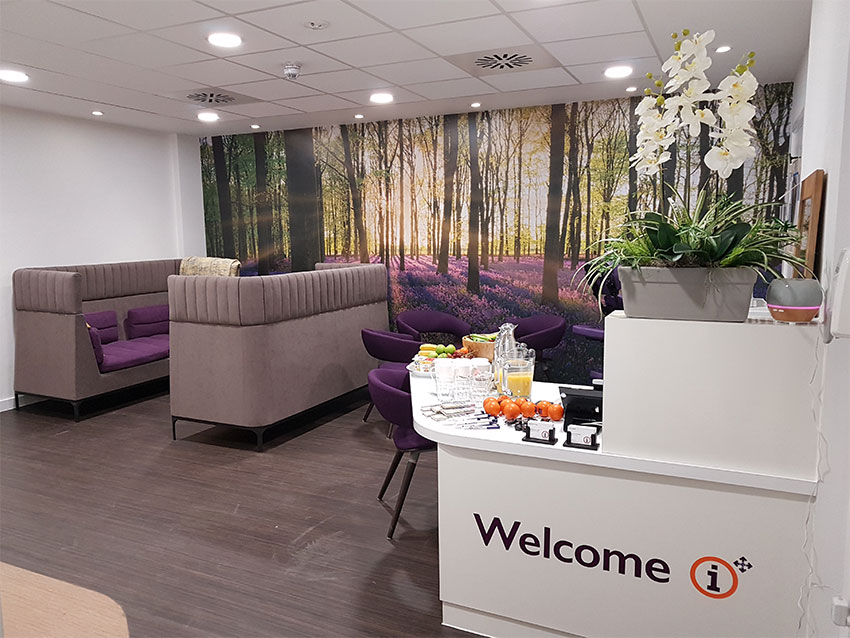 James spent two months in the Royal Free Hospital, including two weeks in intensive care. A nurse referred him to the hub for advice with financial problems he had after losing his job around the time he became ill.

Cristin supported him by getting medical evidence from Royal Free hospital staff about his condition to support an application for benefit. He had suffered kidney failure, requiring dialysis, thought to stem from a rare disease, making his future health uncertain.

Cristin contacted the Department of Work and Pensions (DWP) to help him secure the maximum award of two benefits, backdated. This gave James an income, enabling him to keep his flat, and eased the stress of a very difficult time.

James spoke to Liz Fowler, support hub lead, about his experience with the hub.

How was the hub able to help you?

Last year I spent around seven weeks in hospital, two in the intensive care unit. I heard about the support hub through hospital staff. Cristin helped me liaise with the DWP to get the financial support I needed.  I wouldn’t have achieved anything without my advisor’s support.

The hub enabled me to recover, to live and to keep the roof over my head.  I have no idea where I would be now if it wasn’t for the hub. Cristin reassured me and gave me hope I would get there.

What do you think would have happened without this support?

I would’ve had to move out. It would’ve changed my life at a time when I wasn’t in the best way. It’s given me the opportunity to live fairly modestly. It’s enough to live on. I wouldn’t be sat in this chair now talking to you. I just wouldn’t have got there. The time she gave me was astonishing. It helped that we got on; she was so sympathetic. We had a laugh sometimes, which is important. If you can have that rapport you can relate to people and tell them your fears.

And how are things now?

The basics have to be in place – you have to be able to eat and drink – for your health to improve.  If you have financial worries, you cannot settle. The help I received has made all the difference.

About the Support Hub

The Support hub provides help and information to people with long term health conditions and their carers. It’s aim is to help reduce the stress in times of already great worry and uncertainty. Find out  more about The Royal Charity Support Hub.