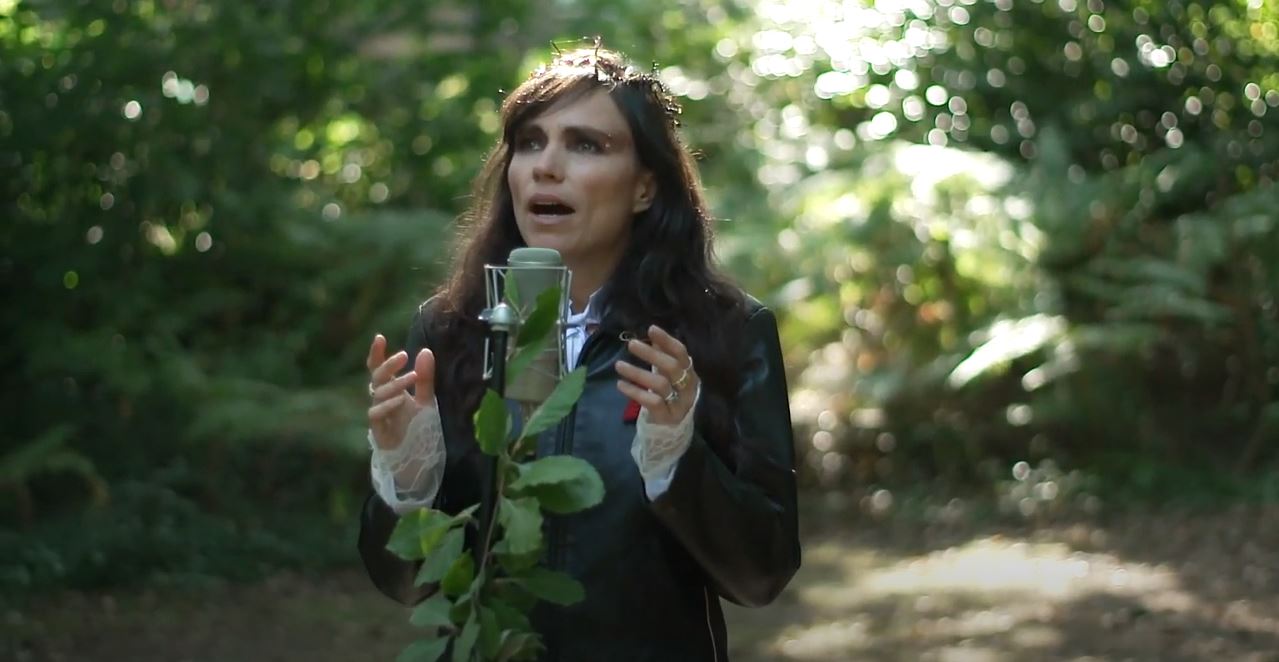 Kitty sings for the charity

A cover version of a Duran Duran 1993 hit has been released by a local singer in  aid of the Royal Free Charity. The video of Ordinary World, which has been endorsed by Simon Le Bon, lead singer of the band, was released on 11 December by Kitty Coburn and the Creative Collective.

Kitty said: “I was so moved by the remarkable resonance of the lyrics of Duran Duran’s powerful song to today’s new world, and the impact that COVID-19 has had both in putting such pressure on our treasured NHS but also on the talent in the creative industry that I felt compelled to bring both together to make a difference.

“Covering our faces with masks has become so quickly accepted and has become our new ordinary. Separated from the people we love, and the ones we work with – we wonder if we will ever go back to the world we once knew. That is true of family, and also of the creative industry where so much uncertainty hangs over live venues and theatre.”

Partly shot on Hampstead Heath, the video is choreographed and directed by Michael O’Donnell, a former New York City Ballet dancer who worked on The Lion King.

In a tweet on 16 December, Simon Le Bon said: “Your beautiful rendition of ORDINARY WORLD & the dance that goes with it brought me all the way to the edge of myself. You can count on my support.”