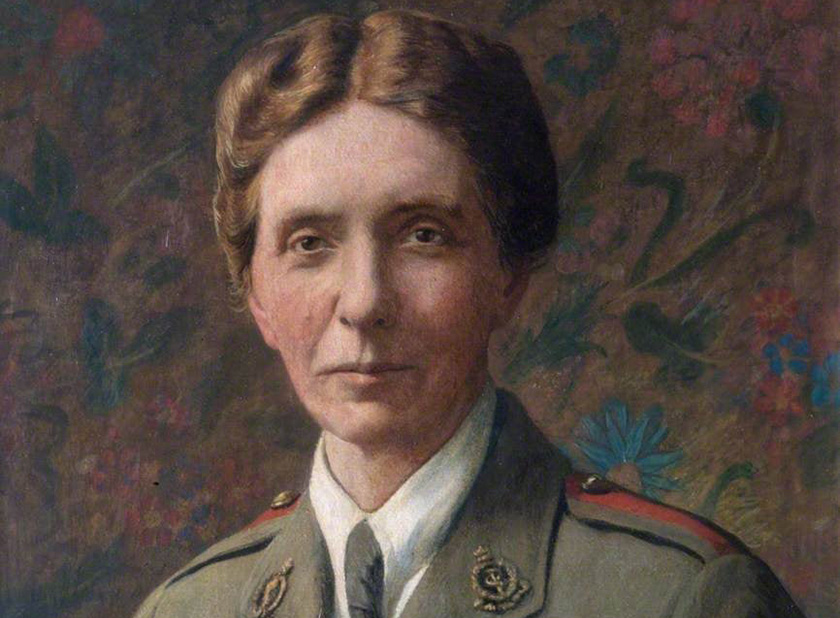 How is Flora Murray – Scottish doctor, military hospital founder, suffragette and the face of a new British banknote announced today – connected to the Royal Free Hospital in north London?

Until the 1870s, women in Britain could not become doctors. They were not admitted to British medical schools and not allowed to take the exams to get a licence to practise. The London School of Medicine for Women opened in 1874 to train women as doctors. While they could study medicine, they weren’t allowed to practise until the Royal Free Hospital became the first British institution to admit women, giving them valuable real-life clinical experience.

Born in Dumfries, Dr Murray trained at the London (Royal Free Hospital) School of Medicine for Women. She qualified as a doctor in 1905 and worked as a medical officer and anaesthetist.

In 1912, with her lifelong partner Dr Louisa Garrett Anderson. she founded the Women’s Hospital for Children in Harrow Road, London to provide healthcare for working class children.

A committed member of the Women’s Social and Political Union, she supported suffragettes recovering from hunger strikes and injuries acquired during protests. 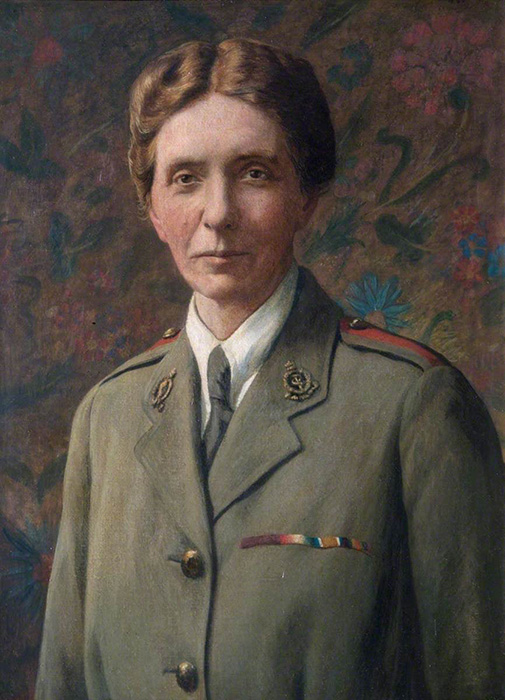 With the onset of World War I in 1914, Dr Murray and Dr Garrett Anderson founded the feminist organisation ‘Women’s Hospital Corps’ and opened two military hospitals in France, staffed entirely by female suffragettes. The hospitals were such a success that in 1915, the British war office invited them to set up a hospital in London for returning soldiers. The two women were provided with premises in London which they transformed into the Endell Street Military Hospital, the first in the UK established for men staffed by female medical professionals. The hospital treated more than 26,000 seriously injured soldiers.

Bank of Scotland has today (Monday 4 April) unveiled the design of its £100 polymer note celebrating Dr Murray’s life and achievements with the new note entering circulation on 9 May 2022.

Caroline Clarke, chief executive of Royal Free London NHS Foundation Trust said: “As the first institution in Britain to train women in medicine, the Royal Free Hospital drew aspiring female doctors from across the globe; we’re immensely proud that the Bank of Scotland and the Royal Free Charity have worked together to give Flora her rightful place in the pantheon of British medical history.

“Almost a century since her death, Flora’s story is a reminder of the huge debt of gratitude we owe to those early agitators who refused to accept the limitations imposed by a society that didn’t believe women could or should be doctors, physicians and surgeons.

“Then and now, we embrace the pioneers, the innovators, and the game-changers.”

Philip Grant, Chairman of the Scottish Executive Committee, Bank of Scotland, said: “Bank of Scotland has issued bank notes showcasing our country’s incredible history for more than 320 years and now we’re putting the contribution of exceptional Scottish people into the spotlight too.

“We are so proud that our new £100 polymer note commemorates the remarkable work of Dr Flora Murray who, alongside being a medical pioneer, spent her adult life fighting for women’s rights as a suffragette.”

​​​​​​​The Royal Free Charity owns and curates the art collection on display across the Royal Free London NHS Foundation Trust. Today. Dr Murray’s portrait by Francis Dodd hangs in the Royal Free Hospital and it is this image that graces the Bank of Scotland’s new £100 note.