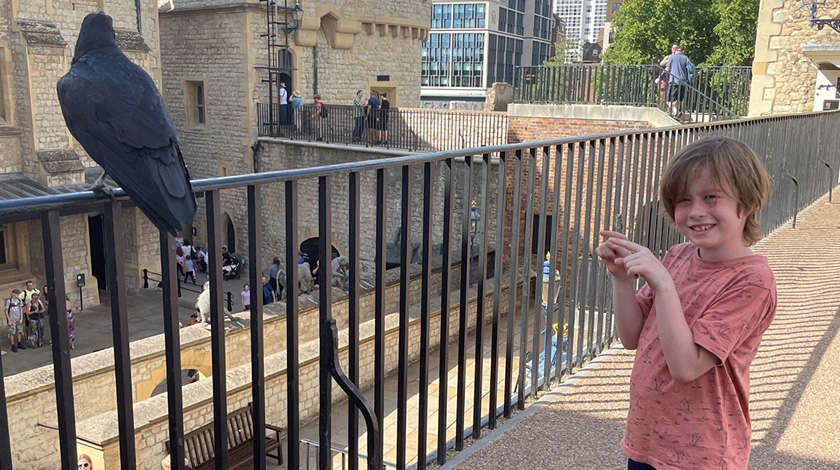 A Bushey schoolboy is taking on 18 challenges before the new school year starts to raise money for the two hospitals that treated him this summer following a brain tumour diagnosis.

To mark the 18 days between initial diagnosis of a tumour to receiving the all-clear from his surgical team, 7-year-old Sean Mulcrone and his family have decided to take on 18 challenges.

They’re raising money for the two NHS charities that support the hospitals that cared for him: Royal Free Charity (the NHS charity of the Royal Free London NHS Foundation Trust which includes Barnet Hospital) and Great Ormond Street Hospital Charity.

Sean had a corrective procedure for a squint when he was younger but earlier this year his mum, Colette, noticed that the squint seemed to be coming back. The family GP referred Sean to the ophthalmology team at Edgeware Community Hospital, which is part of the Royal Free London NHS Foundation Trust. At the same time, Sean started to complain of headaches. At his appointment, the examining consultant ophthalmologist said she was unhappy with the look of Sean’s optic nerve.

Scans showed that Sean had a very large brain tumour and would need surgery to remove it. Sean was admitted to the Galaxy children’s ward at Barnet Hospital and cared for there until neurosurgical specialists at Great Ormond Street Children’s Hospital could operate the following Monday.

The operation went well, with surgeons removing a 6cm x 5cm x 5cm tumour. Sean recovered well and was home by Thursday, ten days after he attended A&E. Seven days later, they received the results of the tumour biopsy which confirmed it was a grade 1 pilocytic astrocytoma, a benign slow-growing tumour that’s mostly found in children and young people. Sean will have regular MRI scans as there is a small change of regrowth.

The complete list of Sean’s challenges, to be completed before he goes back to school, is: 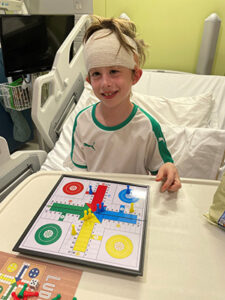 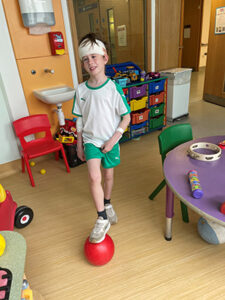 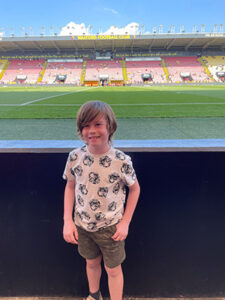 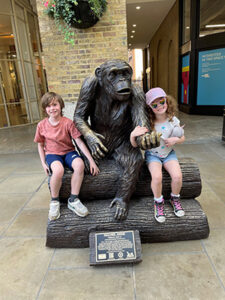 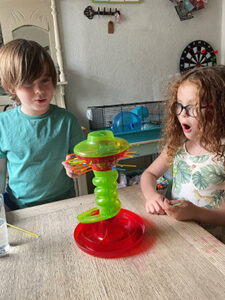 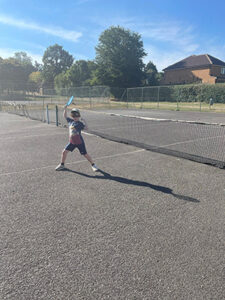 Astrocytoma are the most common type of brain and spinal cord tumour in children. Pilocytic astrocytoma is an often benign, slow-growing tumour of the brain or spinal cord. The tumour may be in the form of a cyst and usually does not spread to nearby tissues. Symptoms vary depending upon the size and location of the tumour. Most symptoms result from increased pressure on the brain and include headaches, nausea, vomiting, balance problems, and vision abnormalities. The underlying cause of a Pilocytic astrocytoma is unknown. It most commonly occurs in children and young adults.